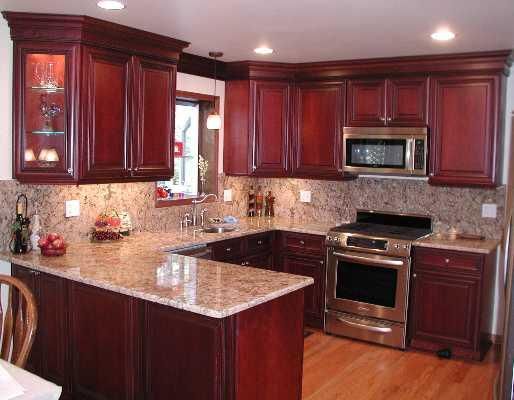 Conspiracy theories abound in nearly all walks of life, and the reason that they spread is because they are so compelling. Perhaps one of the industries most affected by conspiracy theories regarding its practices is that of appliance repair Austin market. Though it would seem a little odd at first, you do have to keep in mind that Austin is the home of Texas government, and as we all know, government is nothing more than one big conspiracy.OK. So, perhaps conspiracy is too strong a word, but when it comes to the appliance repair industry, there is a lot of confusion as to how pricing is decided, why it takes time to get parts in, and don’t forget the questions that exist about why labor costs can be exorbitant.So, if you live in Austin or just love the traffic on I-35 in the area, it might be nice to have a little insight into the world of appliance repair as it pertains to appliances & to the market you’re in. As such, here are seven appliance repair secrets to keep in mind:Misuse is the Reason – Most people rarely like to take the blame for causing a repair to be had, but according to some noted Austin-area repair companies, many of the issues you’ll face with your appliances are based on user error. Consumers assume they know how things should work & toss the manual aside.Repairs Can Be Had… for the right price – This is a tricky one to address. The fact remains that if a part is available & the right amount of man-hours are dedicated to it, any repair is possible. But do you want to pay for it? Austin residents have a high standard of living, so it’s not out of the question, but is it the right choice?Appliances Have Lifespans – Even though we know of someone who has owned appliances that are decades old, technically speaking, appliances have shelf-lives. Considering that Austinites average about $240-$260 dollars for an appliance repair job, one has to begin considering whether it costs less to fix an appliance as opposed to replacing it.Cost of Replacement – How old is your home? Can new technology in appliances work with an older home? How much is too much to invest in repairs? Depending on your budget, this could be the hardest question to answer.Repair Can’t Be Prevented – If you own an appliance, it will need to be repaired at some point. Plan for it.Regular Maintenance is Helpful – Austin is a global city that is full of a ton of activities for the entire family. Though the idea of adding more to your plate seems ludicrous, making a little time for regular cleaning of your appliances & replacement of simple things like seals can help keep things running smoothly.DIY Repairs Aren’t a Bad Idea – Austin truly knows the importance of DIY. After all, Austin even has a DIY garage space just off I-35 that caters to gear-heads that need a more professional work area. Austin also loves the internet according to local & national research, with Austin internet usage being higher than the national average & many Austinites averaging two decades of usage. Well, why not replace cat videos with tutorials on cleaning condenser coils on your fridge?The secrets to the appliance repair Austin residents want aren’t really secrets, and truth be told, most of all you need is a little common sense to help curtail the inevitable need to repair one of your appliances. The important thing to do is be proactive, weigh the benefits of repairs versus replacement, and make the call that’s right for you & your home. 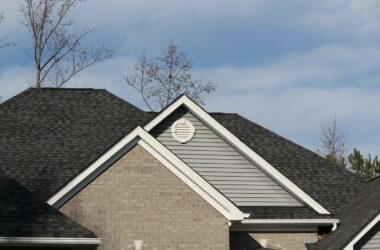 Should I Get A Roof Warranty? 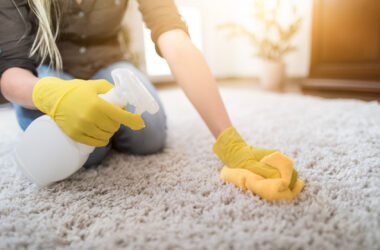 Why do carpet stains and odors keep coming back? 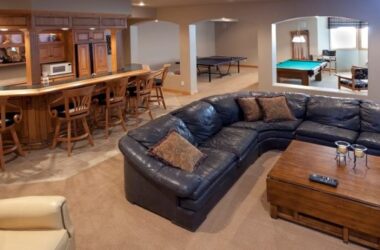 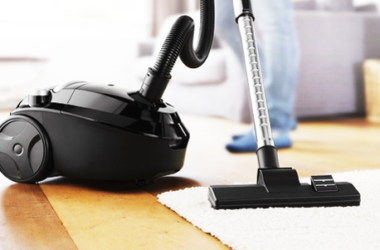 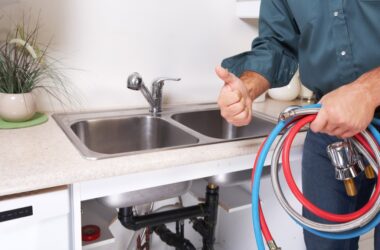 7 Answers When Choosing Plumbing Companies Near Me